How can you tell a good from a bad UX?

After posting on @Upwork we got a couple of applicants for the #uxdesign job.

All of them have delivered a test task (isn't that cool?)

I recorded a video with our PM where we went through them and ranked each. 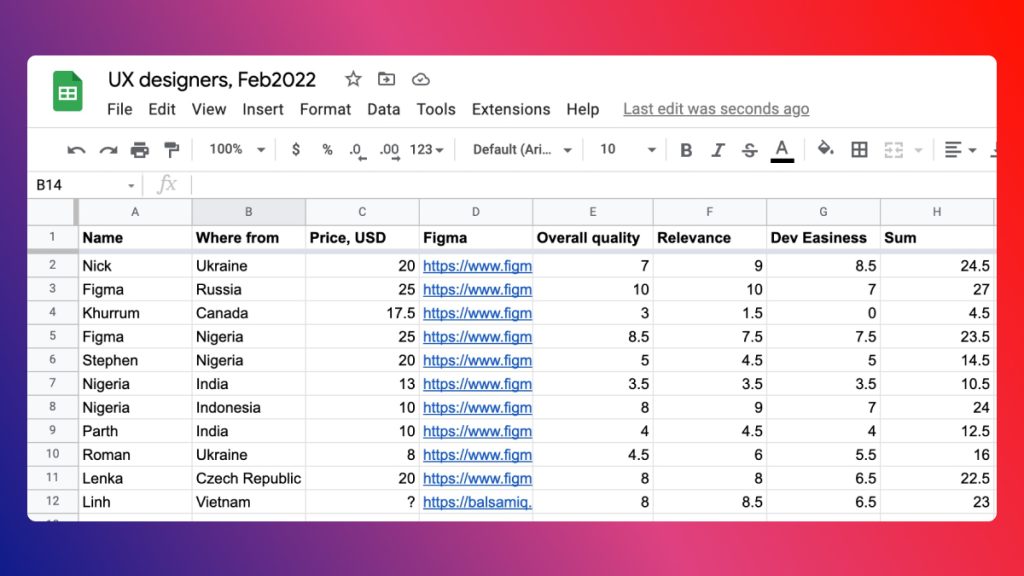 This was one of the super low-fi wireframes.

The approach itself is okay, but this one lacked care.

Look closely: what should be put into "schedule"?

👎We disqualified this one. 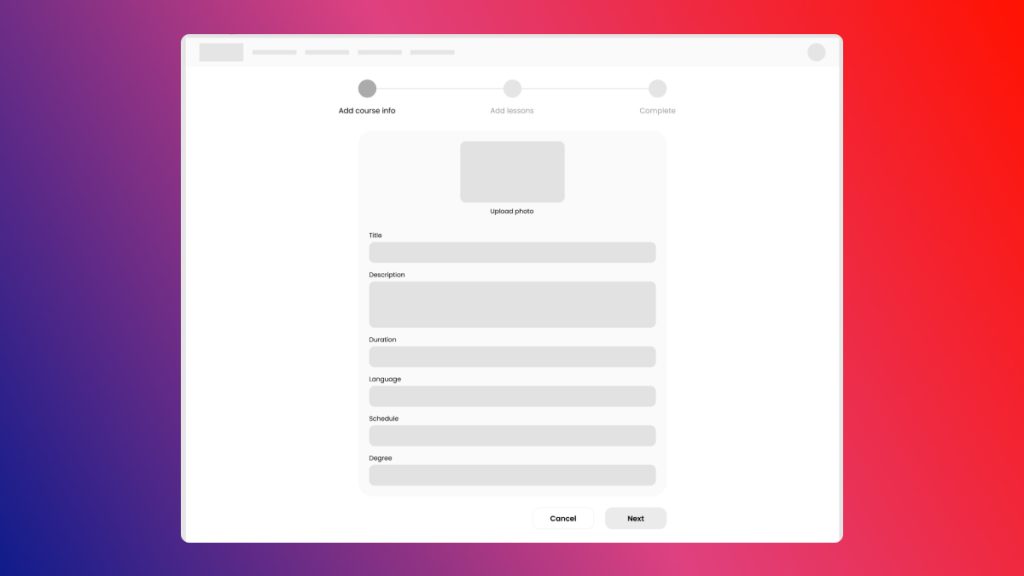 This one was cool.

It was quite high-fi - but he copied things from existing UI frameworks, so it still looked efficient.

Also he thought about monetization and how a dashboard could look like. 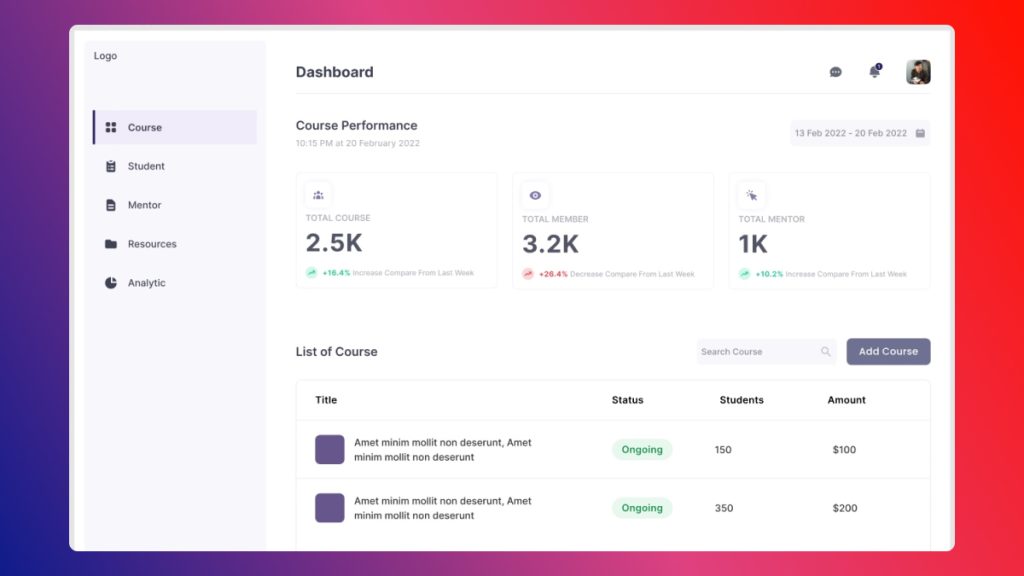 Another good one, from a fellow in Russia.

This one was perfectly mid-fi #ux . And he took great care of walking the user through how to fill out the course.

👍 nothing to complain. Approved. 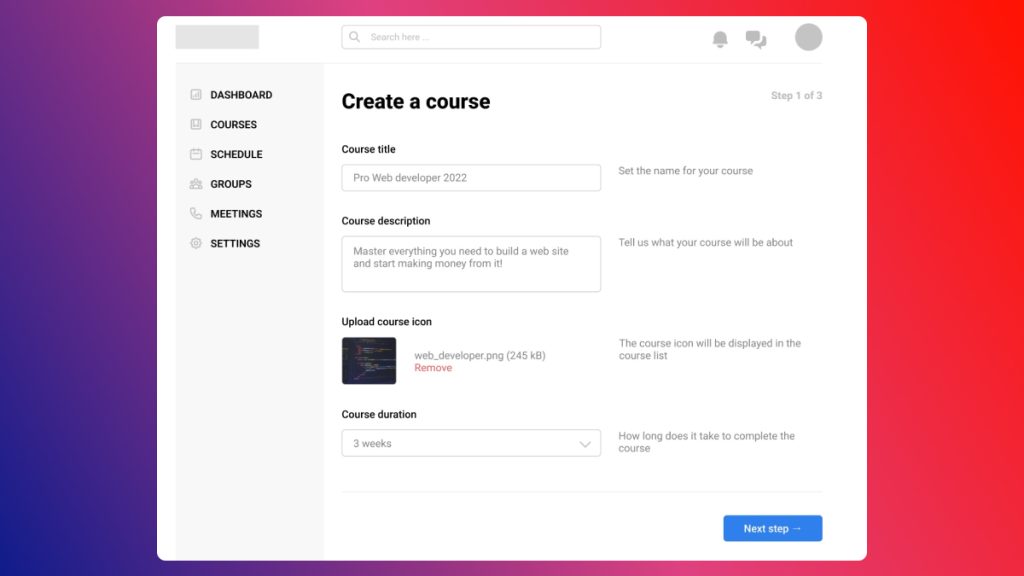 This one was good as well.

Not done in figma, but with Balsamiq.

Our PM liked this one a lot. I'll attach the video of our call in the last tweet.

This one totally missed the specs. We asked to "create a course and add lessons to it".

This shows that giving out a test task can help you avoid a candidate who you'd have a hard time communicating specs with. 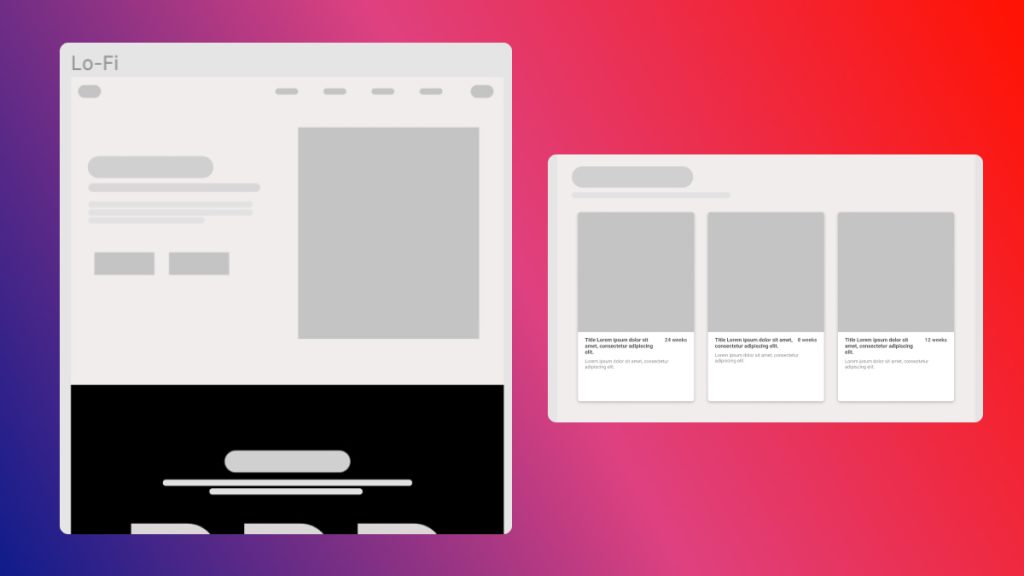 Finally we summed up all rankings and chose three (the one you saw above).

Some came really close. So technically we could have selected more, but there's not enough time.

We'll now hire those 3 and give theme paid test tasks. 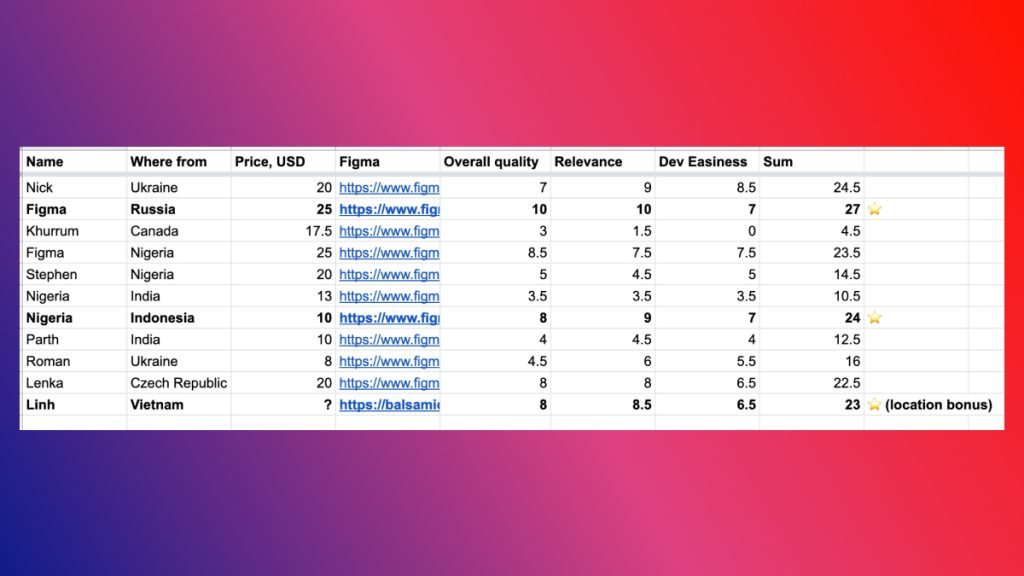 Why another test task? Because we want to eventually work with one only.

And I want to pay them for their effort.