Progress after a day

The development of our #web3 #eLearning app has been going on for a day.

We already said we'll use @_rareblocks . But even if not, we would use @tailwindcss. 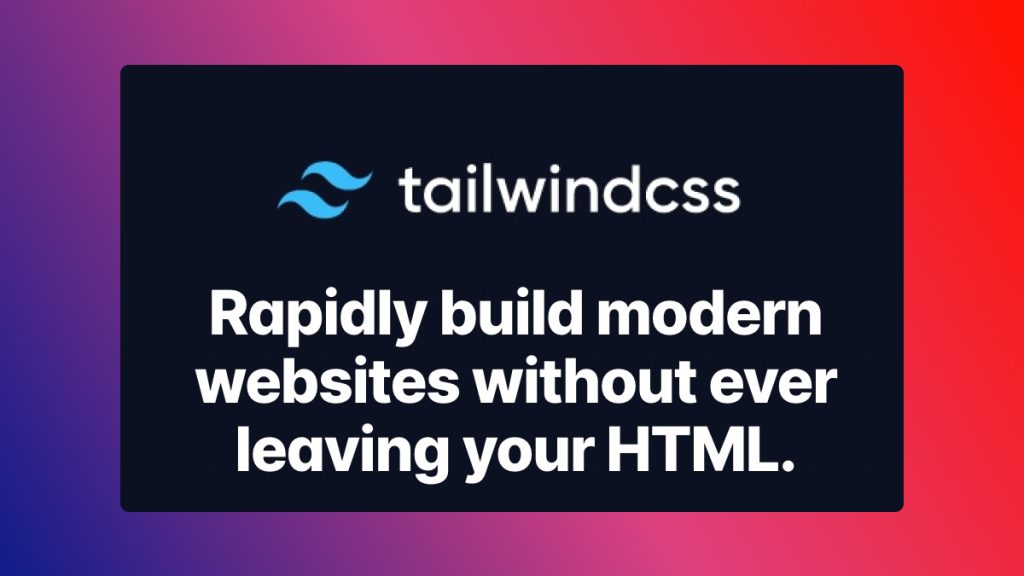 This frontend framework is truly simple and easy to learn: #stimulusjs.

We try to go with it and try not to add #ReactJS - but given the abundance of #web3 packages we might add react later. 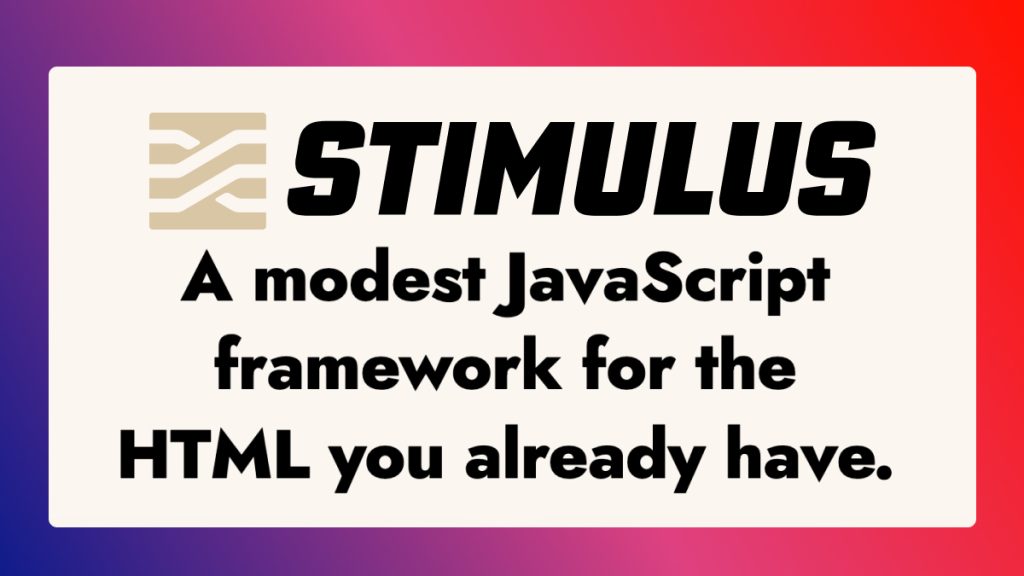 For Deployment @heroku - just because it's simple and we have used it many times.

While I write this: it's weird that we default to heroku. Aren't there many alternatives? 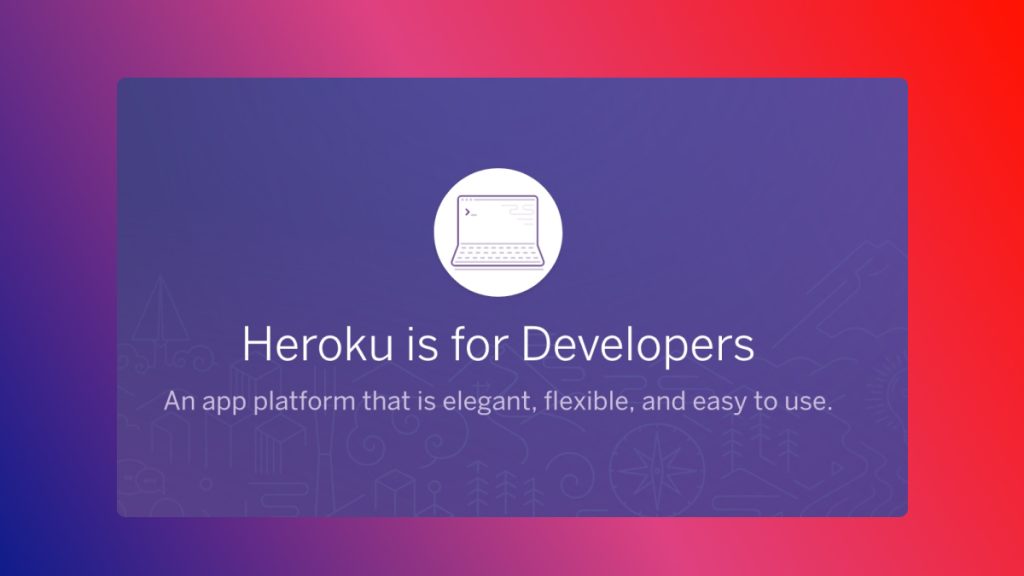 We use @gitlab for source control and pipeline.

For some reason we started with gitlab and just like to use the interface. I never used @github much - but it doesn't really matter - both do the job. 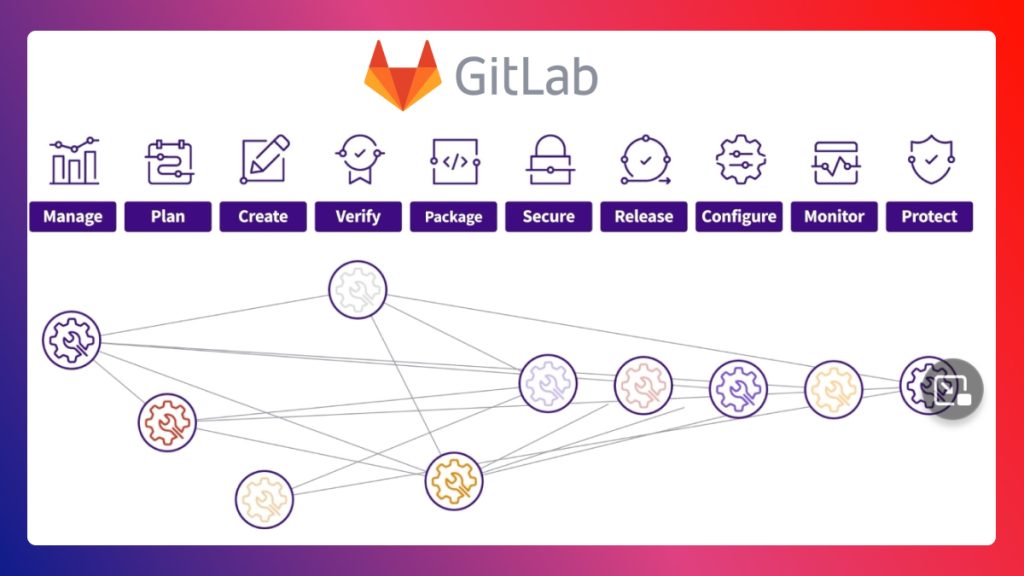 And of course @PostgreSQL . Especially the enum plugin makes a lot of sense.
Postgres works well with heroku - so let's go with this for now. 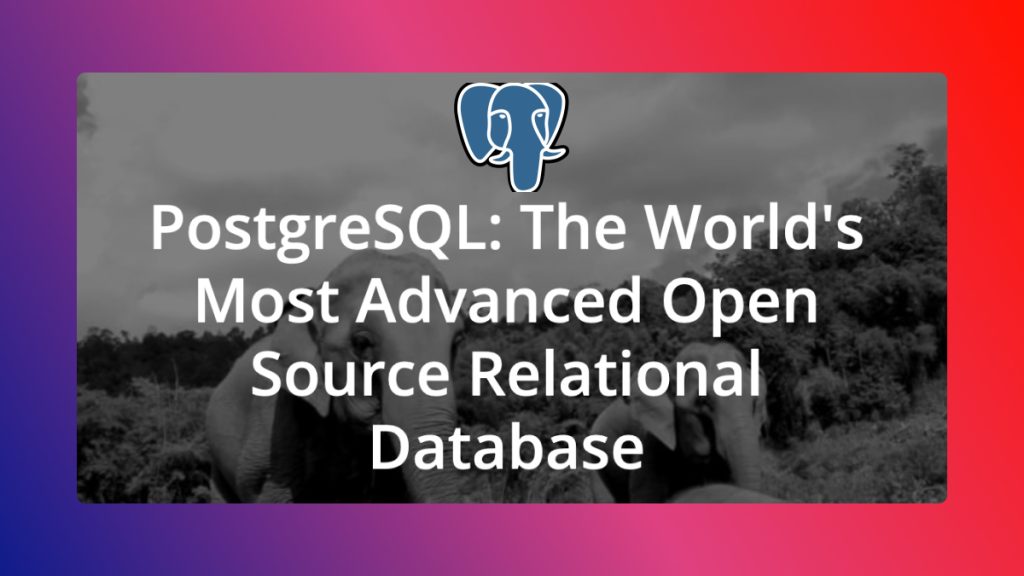 How far we got

This the the current state of our app after 1 day. It's basically just a home controller with a simple view.

Next steps: database model, and creating the CRUD for courses, modules, lessons 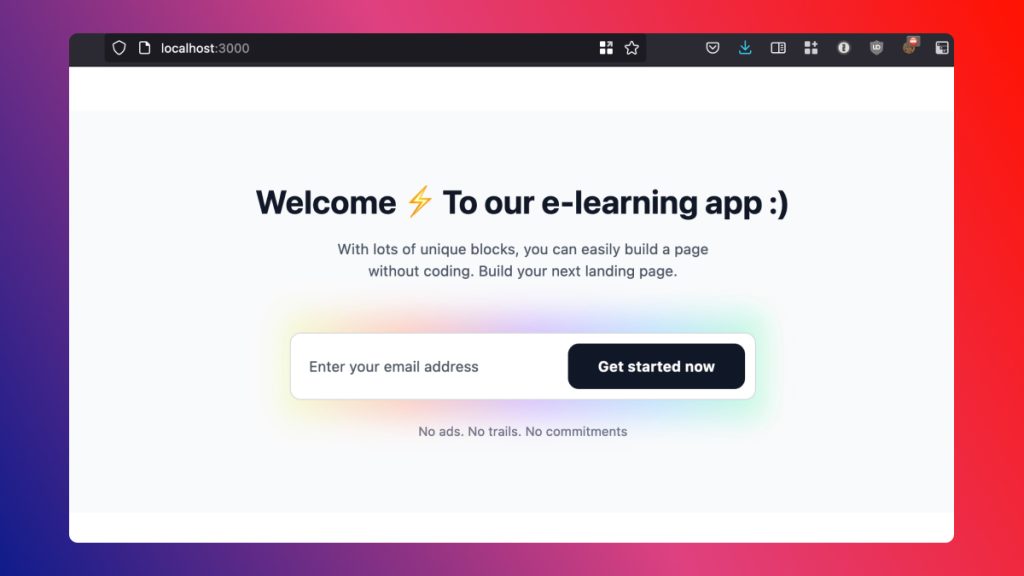